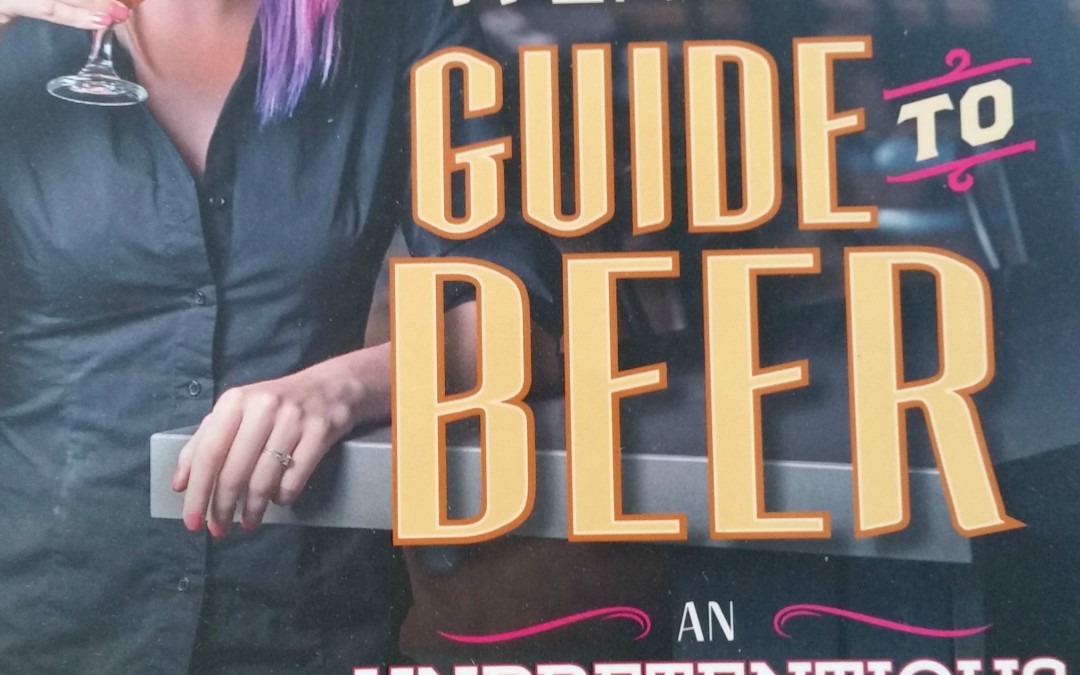 Ashley Routson grew up in Montgomery, NY and attended Valley Central schools.  After high school she attended Ohio State. It was after she graduated, while she was studying for her Sommelier test that I met her. I have to say I am so VERY PROUD of her.  I have been with her on her journey from wine (which she still loves) to her relationship and studies of and with beer.

It was  Twitter that brought us together back in 2007.  Yes twitter, discussing wine.  The following year I was in need of volunteers to help me in the first Hudson Valley Wine Competition I would run. Ashley responded and told me she would be in town then and would love to help. At the time she was 23 or so and trying to figure out where life would lead her.

In her book which I think anyone who likes beer or wine should read, Ashley goes into great detail explaining beer terms and the different types of beer.  I do like craft beer, especially after a day of wine tasting, but I never really knew what I was tasting and why I liked a certain type of beer over another.  This book explains it all.

While reading the chapters on the different styles of beer, one of the things it got me to realize is dark beer isn’t always heavy.  In fact, I attended my first craft beer festival after reading this book in Lewes, Delaware and enjoyed many dark colored beers especially stouts. 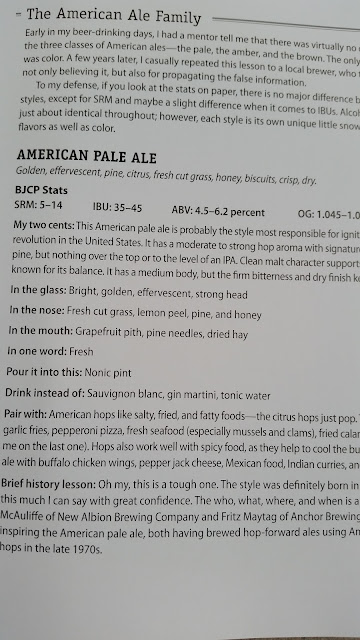 One of the things (and there were many) that I loved about this book is that she has a wine element in it.  You might say what? With every beer she writes about, she tells you a little of the history, how it looks in the glass, the aromas, the mouth feel and the type of glass it should be served in and what it pairs well with.  Very similar to wine.  BUT…she tells you to drink this beer instead of x wine or mixed drink.  So if you like x type of wine or spirit you should like this beer. It’s all about the flavor profiling.

If you think of a beer pairing such as chili or wings, think again.  There is an entire chapter devoted to beer and food pairings.  From lobster to steak to cheese to pizza.  Do you want to cook with beer. That’s covered too complete with recipes. 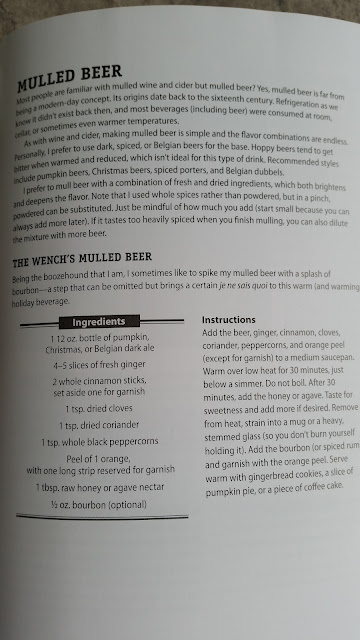 Beer cocktails, Ashley has that covered too!

This is a great, fun and educational read.  You will look at the craft beer industry very differently after reading this book.  It will have you seeking out and trying beers that you normally wouldn’t.