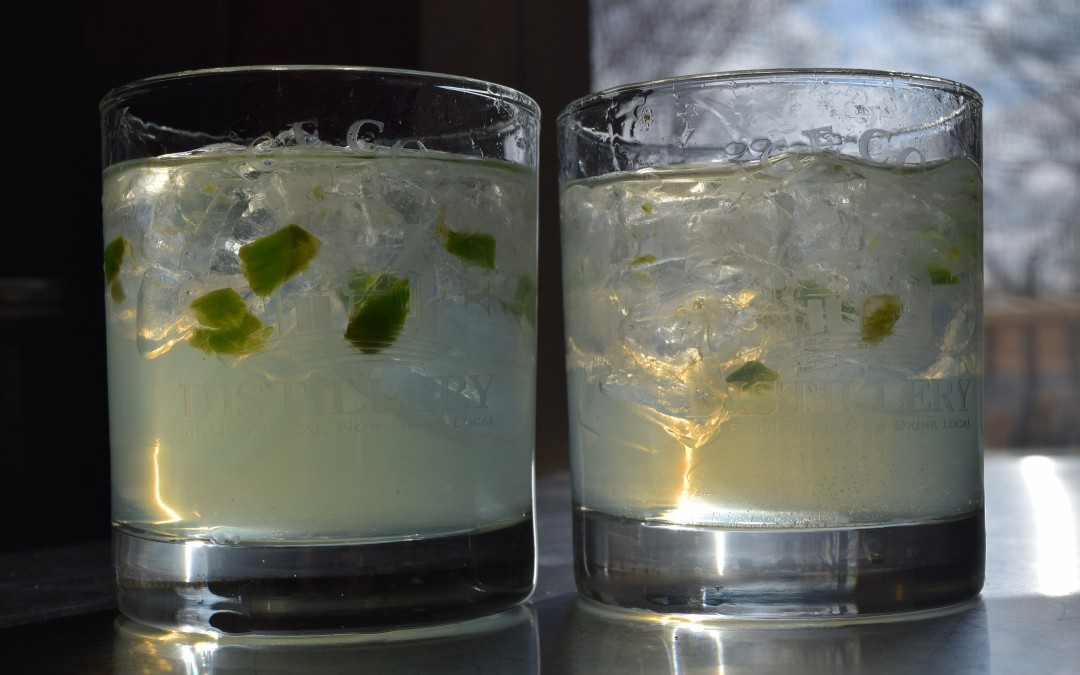 This past weekend I spent out and about in the Hudson Valley researching for my book that will be coming out in the late Spring.  The book will be about day trips and weekend itineraries visiting the wineries, breweries, cideries, distilleries, restaurants and some sites along the way.

I am pretty familiar with the wineries, so I spent the weekend at the distilleries, breweries and a winery or two.  Look for longer informational posts coming in the next few weeks, but I wanted to give you a preview of what is to come.  The one common denominator that everyone I spoke with has, regardless of winery, brewery or distillery was PASSION for what they do. 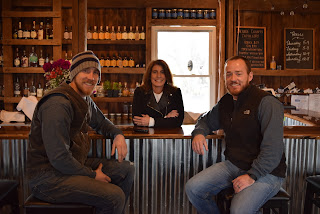 Don’t get any ideas with the above picture of me John and Bryan at Orange County Distillery, I was not mixing any drinks.  What began in 2014 with 6,000 sugar beets sitting in John’s warehouse became a full time business with Bryan. Their connection, their wives are first cousins.  They do all the distilling at Maloney Lane where they also have a tasting room.  We met up with them at their cocktail room at Brown Barn Farms where you can try cocktails, listen to music and enjoy a cheese plate.  They produce Sugar Beet Vodka, Gin, Corn Whiskey, Single Malt Whiskey, Rye and Bourbon, 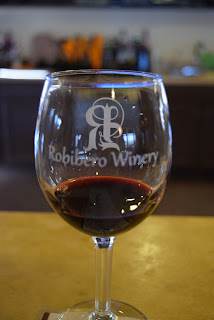 I stopped in to see Tiffany and  Ryan at Robibero Family Vineyards where things are always changing.  They like to keep you on your toes and coming back to see what’s new.  I tasted their 87 North which is one of their most popular wines and very refreshing.  A real treat was their Petit Verdot. I wish I left with a bottle.  Lots of black pepper in this wine 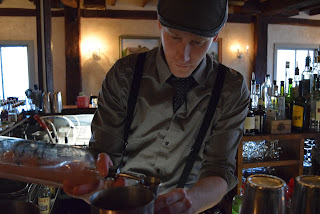 A visit Tuthill House Restaurant on the site of TuthillTown Distillery which they purchased 2 years ago.  Here I met my favorite mixologist Patrick and he makes many of the tintctures. We tried the As You Wish made with their Half Moon Gin and Femme Fatale made with their Indegenous Wheat Vodka.  My favorite was the Femme Fatatle. 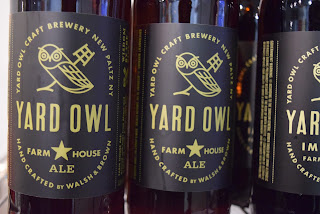 I went to find my favorite winemaker/brewer Kristop but I had texted him to a  cell number he doesn’t have anymore. My bad, but I got to have a great conversation with his partner James and see their new facility in Gardiner, NY. 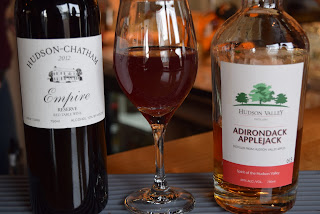 A trip up to Germantown to Hudson Valley Distillery where I found out that Tom grew up with my cousin Kathy in Newburgh.  Small world! Here I got a tour of their facility and spok with Tom, and Jen.  It’s a beautiful place and they want to make it a place where families come for the day have a picnic, sit by the fire pit and enjoy.  Their mixologist made me a Cherry Blossom with Hudson-Chatham’s Empire wine and their Adirondack Applejack. 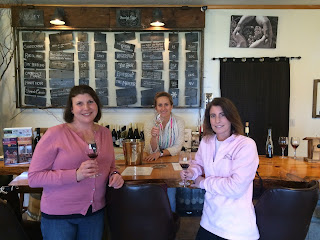 A stop in to visit Kimberly Peacock at Tousey Winery to catch up on what they are up to. I love hanging with Kimberly, she has me laughing so much.  Her and Ben are constantly working on improving the entire experience, their wine, their website and now they have a private tasting room for large parties. I now have a great understanding of their Tiger Scarlet Brand and I wish I had purchased all the previous vintages. (stay tuned for blog post to find out more of that story) 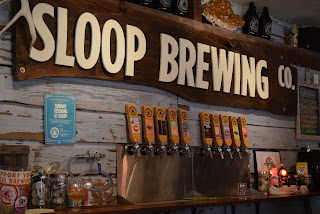 Not to far down the road is Sloop Brewing. At first we thought we were in the wrong place and at someone’s farm.  Yes we were at someone’s farm, but on the other side of the garage is the brewery. A hidden gem. The tap room just opened in August. They specialize in Sours and Farmhouse Ales. 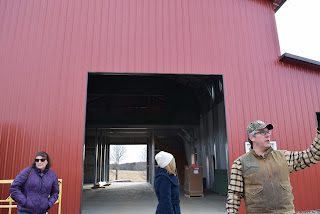 Under construction is Taconic Distillery set to open late Spring. We got to go on an ATV ride from their home down to the Distillery. I wish it was warmer, but it was a fun ride! They produce Bourbon, Rye, and Rum, They want to become a family destination as well.  Bring your fishing rods as they have a trout stocked pond. 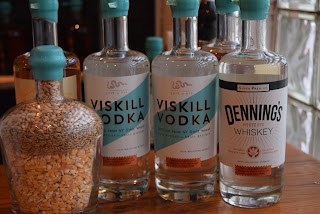 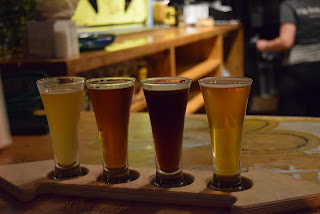 While in Beacon we stopped at 2 Way Brewing company. A young engineer who decided to move back to the Hudson Valley from Colorado and opened 2 Way Brewing Company all before he turned 30. 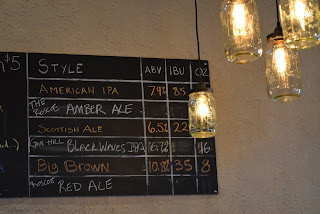 Heading over the bridge we went to Pine Island Brewery.  The tap house just opened in October in an old firehouse. Mike had a short career as a CPA and had always homebrewed.  The day came when he decided to do what he love. Their two most popular beers are the  American IPA and Scottish Ale. 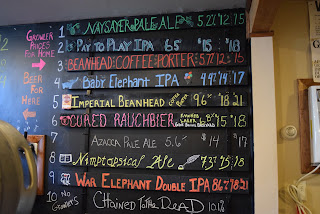 Rushing Duck Brewing Company is quite hidden in the hamlet of Chester, NY.  Make sure you park along the brewery building and not across the way. It is made quite clear.  The brewery began 3 years ago.  Dan Hitchock started home brewing in college and decided he liked it much better than his PolySci major and began working at brewery, went to brewing school opened Rushing Duck. They brew the beers they like. A lot of IPA’s.

That was my weekend in a nutshell or should I say blog post.  Stay tuned as I go into more detail on each of the places I visited.