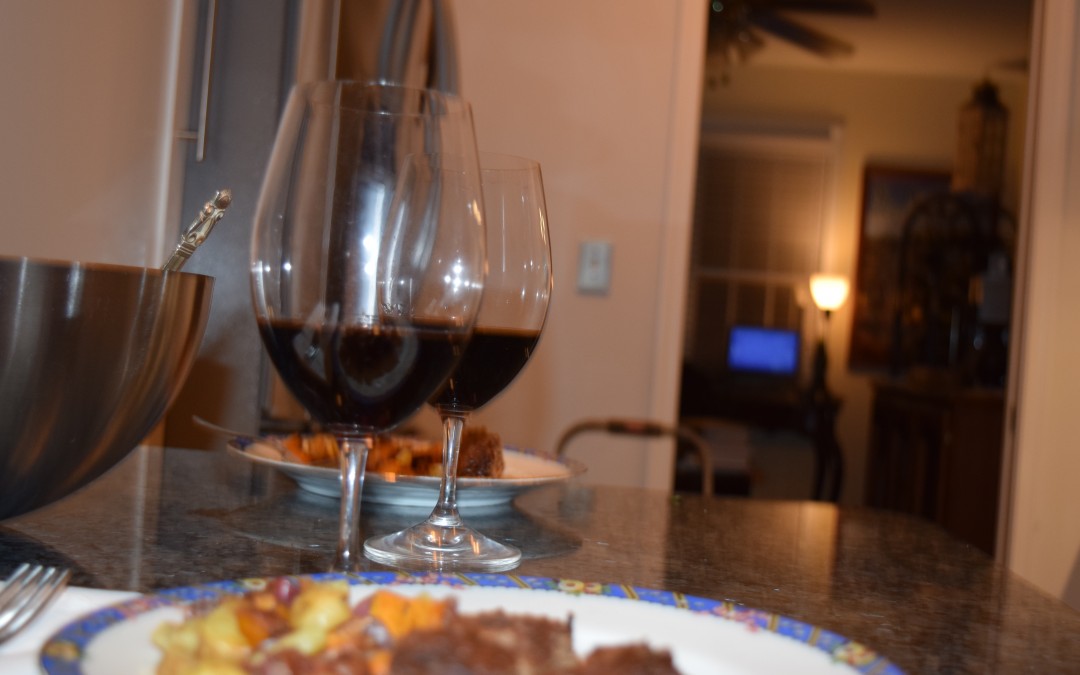 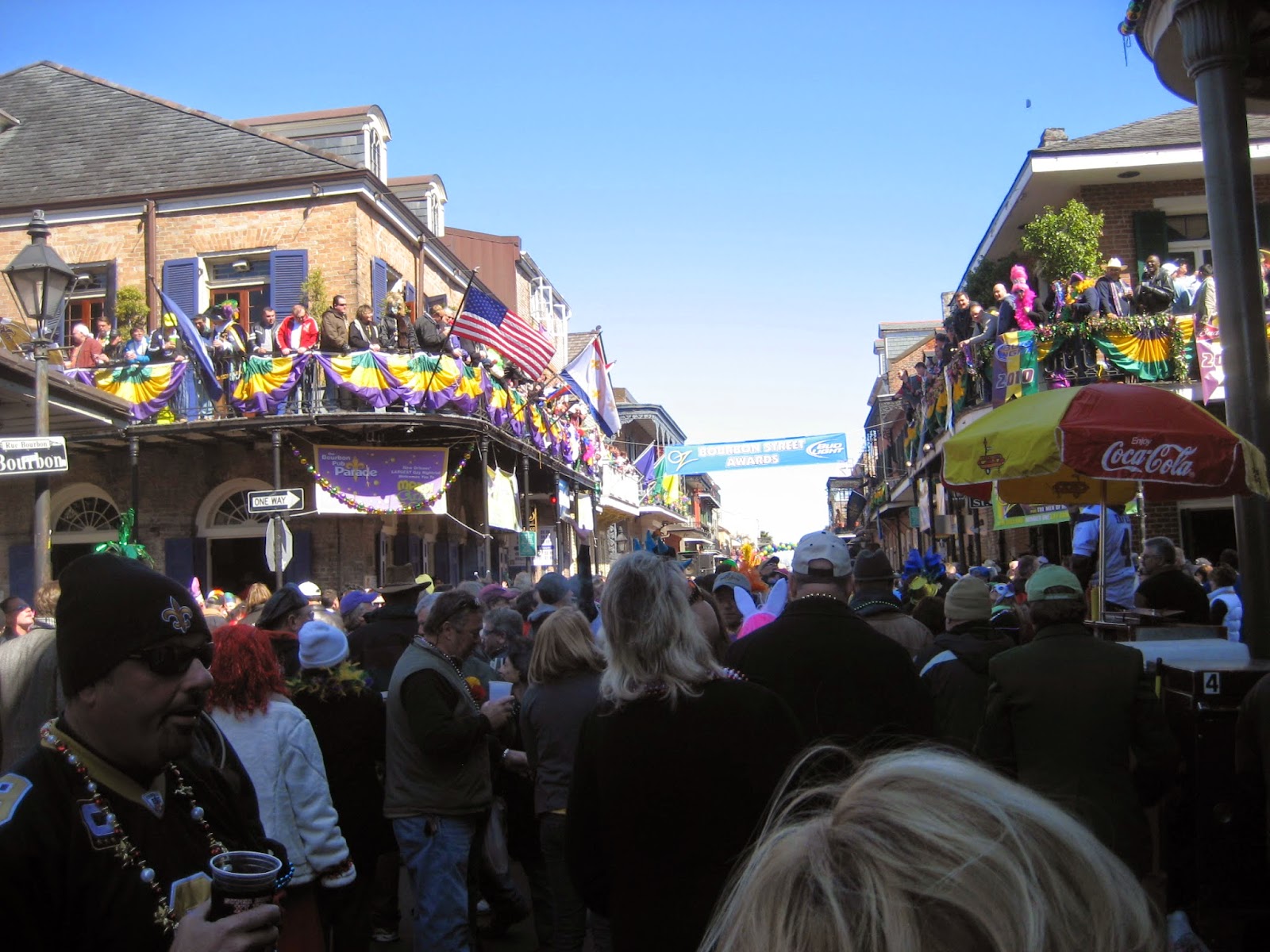 It’s been 5 years since I attended Mardi Gras in New Orleans and let me tell you what a blast it was! Except for an allergic reaction to oysters (and they were sooooo good!) I had a blast!  But you know what they say, “What happens at Mardi Gras stays in New Orleans.”

This year on Fat Tuesday I wasn’t in New Orleans but I was celebrating Fat Tuesday. Not with your typical Gumbo or Jambalaya but with Meatloaf.  Meatloaf is not a big dish in our house, however this adapted recipe from Paul Prudhomme happens to be.

I’ve altered the recipe a few times with the beef mixture, but the alteration that stays constant is I added wine to the mix.  When I began the process of preparing the meatloaf I needed a 1/2 cup of wine.  When I reached for the wine we had opened – a 2005 Chappellet Cabernet Franc, Paul had a cow.  He wouldn’t let me use an expensive wine to put in the meatloaf.

Guess where he went…to the wine shop and came back with Apothic Red.  I can’t say I traded my glass of Cab Franc for the Aptothic Red, but the Aptohic Red did go well in the meatloaf.

The Cabernet Franc did go well with the meatloaf, however  I think a cooler climate Cab Franc or a Syrah would have paired better.  The meatloaf is killer!

I’ve made this a few times. Some with 100% ground beef, this evening I used 1/2 ground beef, 1/2 ground hot sausage.  You choose your combo and here is the rest of the recipe.  For this recipe I halved it, as there were only two of us and I didn’t want to eat meatloaf for a week.