Having known Matt since the day he began his wine career at Benmarl I felt like a proud mother presenting him his awards.  When I stopped by we talked about Fjord and Benmarl, the grapes, the wine, the equipment and the soil.

Grab a glass of wine and hear about Matt’s new venture with Fjord Vineyards, what the 2016 harvest looks like. See he new tanks and chilling system and learn about the soil on both farms and why he planted Albarino. 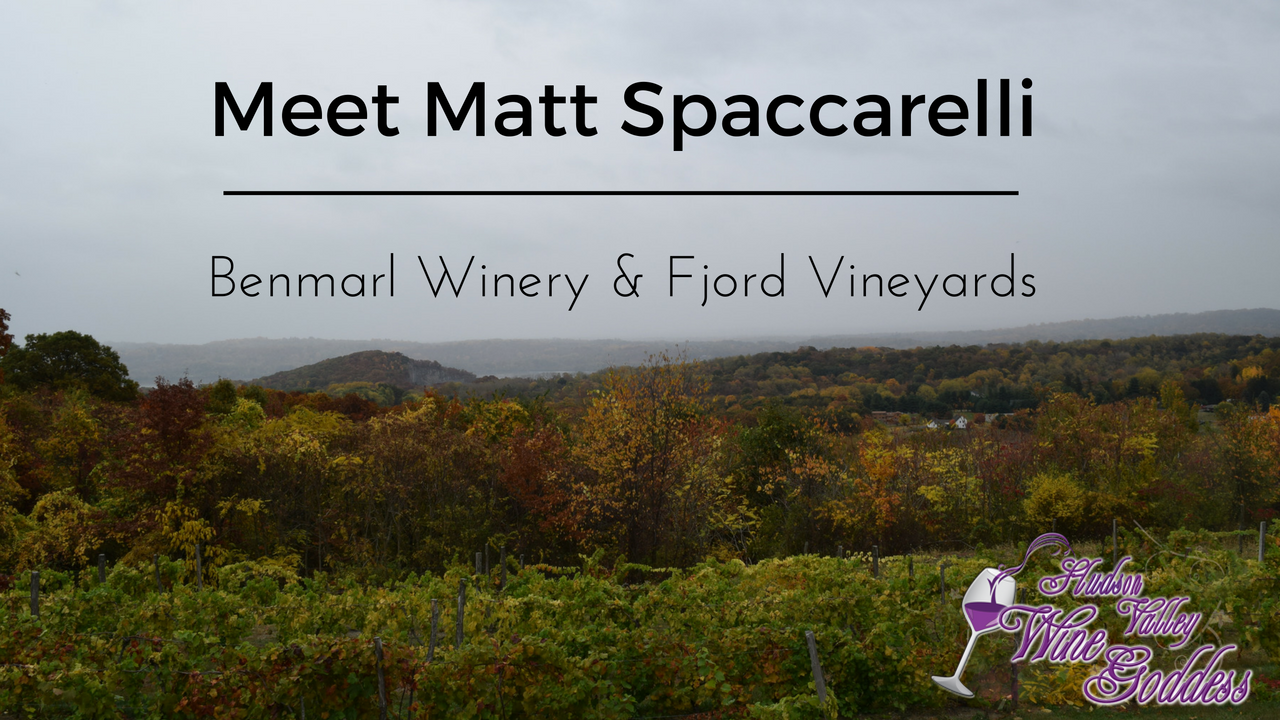