Prosecco Fermented in the Bottle 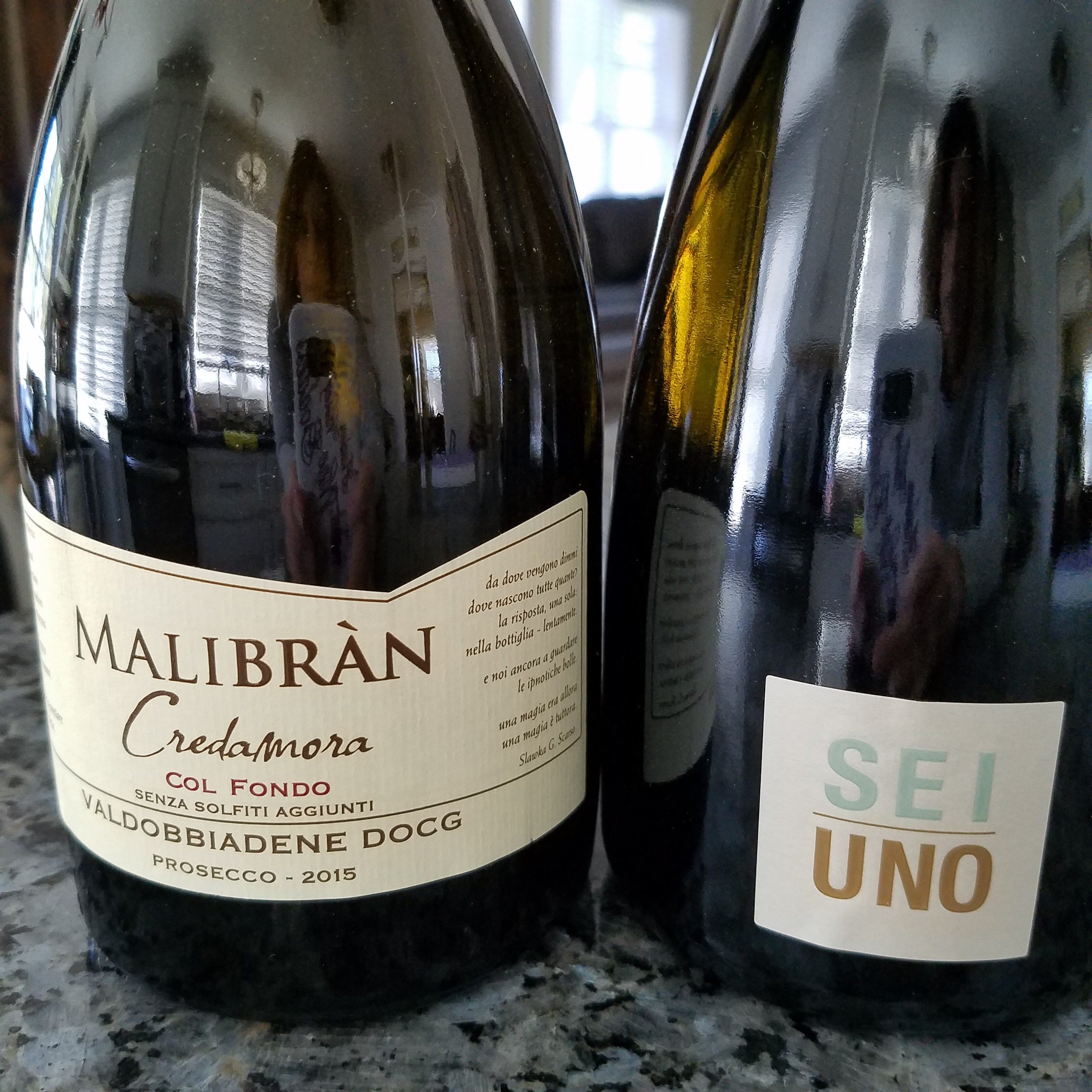 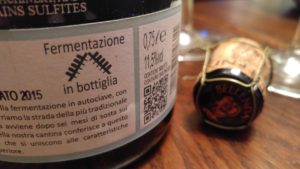 Many producers continued to make Prosecco bottle fermented, but they saved it for themselves. What distinguishes the traditional bottle fermented Prosecco from Champagne (besides the obvious where Prosecco is produced in Italy with the Glera grape and Champagne is produced in Champagne, France with Chardonnay, Pinot Noir and Pinot Meunier.) is that the Italians didn’t disgorge the yeast out of the bottle and it produced a cloudy sediment in the wine. This is known as Col Fondo – “with sediment”. You will find Col Fondo on the label to identify that it was produced in that method. You will also find “Rifermentato in Bottiglia” on the label that means it has gone through the second fermentation in the bottle. Now when you pick up that bottle of Prosecco you are going to find yourself looking more closely at the label. 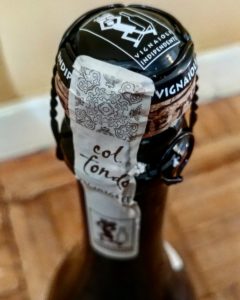 I got to taste two different Prosecco’s both fermented in the bottle, however the difference is one was not disgorged. Both wines come from the Eastern Conegliano side of the zone. They were both very good, yet very different. Both bottles of Prosecco retail for $23. 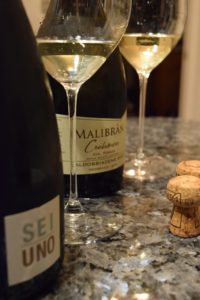 Bellenda Conegliano Valdobbiadene Prosecco Superiore DOCG Bruit “Sei Uno” Rive di Carpesica 2015 underwent the second fermentation in the bottle, spent 4 months on the lees and was disgorged. Immediately upon popping the cork I got that slightly yeasty aroma with hints of lemon curd.In the glass it had persistent bubbles but they were dancing all over. It was clear, crisp and light on the palate. Hints of Brioche and a touch of minerality.

Malibran Valdobbiadene Prosecco DOCG “Credamora” Rifermentato in Bottiglia was not disgorged. The lees were still in the bottle and if you notice, the color is a bit more golden than the Bellenda.. The wine wasn’t as clear as the Bellenda but that isn’t a bad thing. I found a lot of citrus aromas of tangerine and lemon coming from the glass. In the discussion it was said to be cider like, and I can see where some had that opinion. After all that citrus I had a hint of licorice on the palate. The bubbles in this glass went straight up.