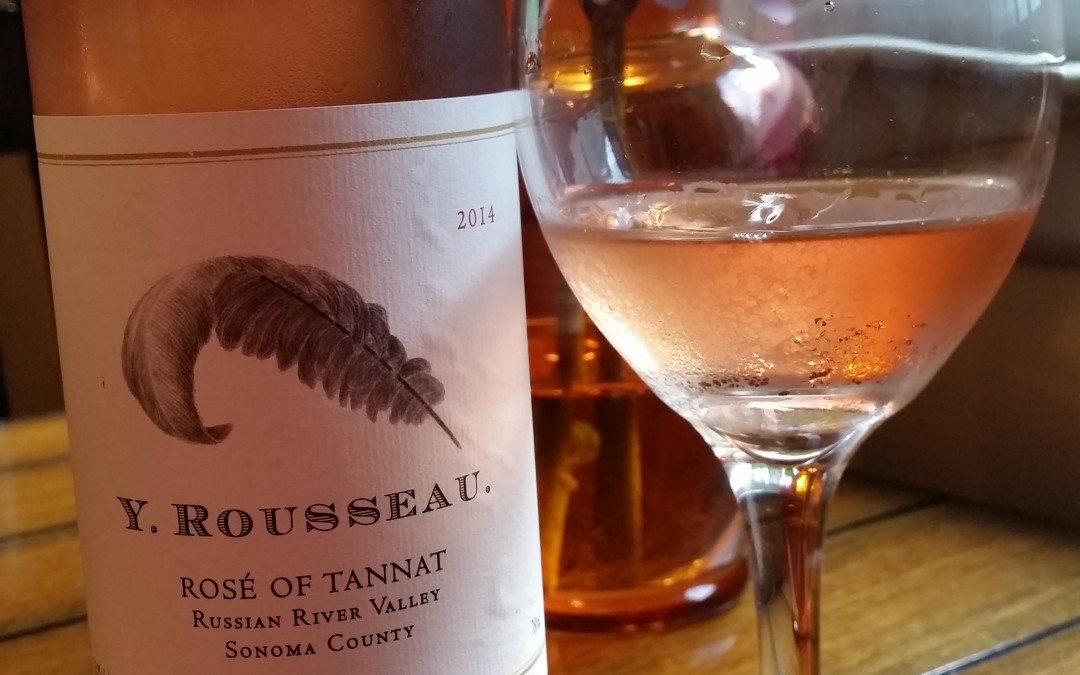 Born in the Gascony region of France, Yannick Rousseau was first introduced to wine at the age of 5 by his grandfather Pepé who made his own wine. In 1996 he began making wine in France working at Domaine St Lannes and then Chateau Montus and Domaine Bouscassé.  In 1998 he earned his Master’s degree in Enology and Viticulture from the University Paul Sabatier in Toulouse, France.

1999 was the year Yannick moved to the states and began working in the Napa Valley.  In 2008 he decided to go out on his own, looking for the ideal vineyards to source his fruit from and the rest is history.

His wines are hand crafted to express the terrior the grapes are grown and it really shows in his Rosé of Tannat.

Tannat is a grape that is grown in the South West of France Madiran region, which is where Yannick began his winemaking career.  Not heavily grown in California, but he found two plots grown in Saralee’s Vineyard and Matthew’s Station.  Both vineyards were at one time owned by the Kunde’s, however, they have since sold Saralee’s Vineyard.

The 2014 Rosé of Tannat is beautiful in color. Fermented in stainless steel and aged 5 months on the lees with no stirring. Some nice minerality on the nose with red fruit and a hint of roses.  The palate had a nice soft texture and crisp acidity with strawberries, red fruit and citrus flavors dancing in your mouth. 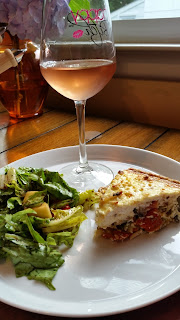 We paired this with a garden vegetable quiche and salad for a nice summer’s dinner.

All for Wine, Wine for All! ~Yannick Rousseau