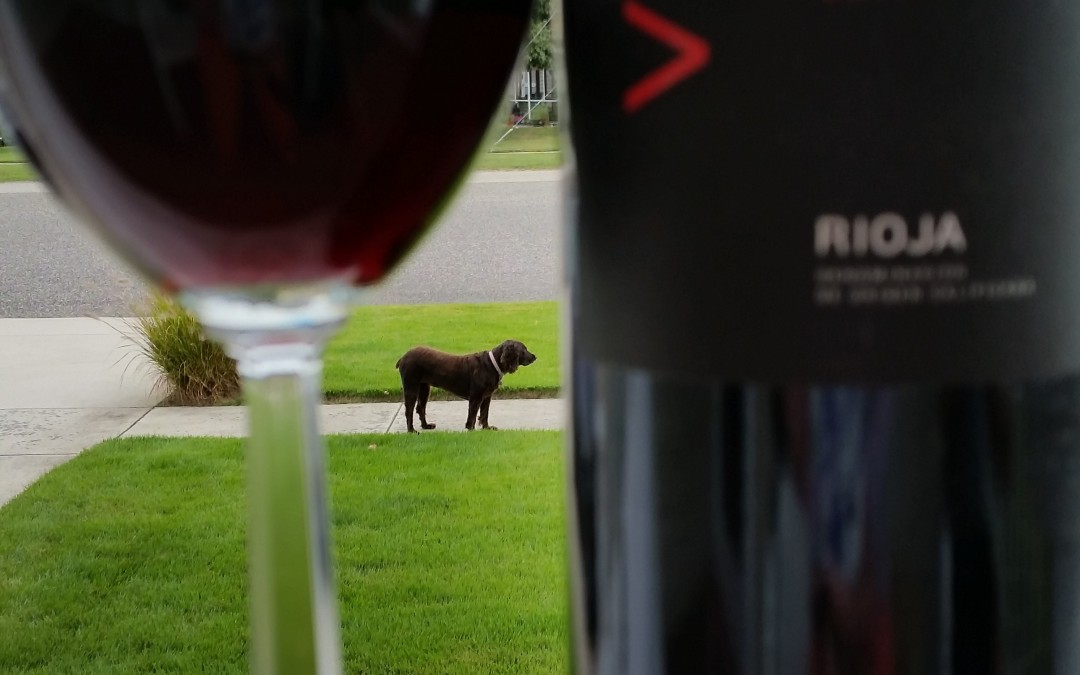 There is nothing like a good glass of wine and a cigar.  That’s the case if you are my husband. I will confess, I have tried the cigar thing but it just isn’t me.

When I was at the Hudson Valley Wine Festival a gentleman came up to me and wanted to discuss wine and cigars.  He had a cigar booth just outside the building I was doing the wine pairing demo in. When I was done with my demo I went out to speak with Ruben.  His cigar company is Lindo Cigar and he had a gentleman there rolling fresh Dominican cigars.

Even though I am not a cigar person, I though of my husband, son and his cousin who come to our house every weekend and eat our food, drink our wine and smoke Paul’s cigars.  I am just joking, because I enjoy it and wouldn’t have it any other way.  I purchased 4 mild cigars and two of the stronger cigars. (I had no idea what I was purchasing).

Fast forward a few weeks and I was participating in #winestudio which is an online wine education program on Tuesday evenings.  The wine of the evening was a 2012 Bodegas Bilbainas Zaco from the Rioja region of Spain.  It is 100% Tempranillo and retails for $14.99.

This is an exciting fresh wine.  Nice deep color with a purplish tint.  There was some cherry, cedar, licorice and a hint of tobacco on the nose. (Perhaps that’s why it went will with Paul’s cigar).

On the palate the wine had notes of raspberry and red fruit.  It was a very fruit driven wine. It was nice and easy to drink.

Paul and I had began the evening on our front porch with a glass of this wine and he lit up one of the stronger cigars I had purchased from Ruben.  He thought the cigar went extremely well with the wine. 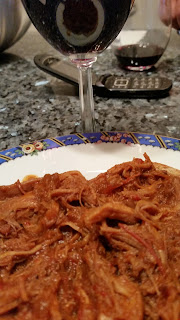 I on the other hand, thought the wine went very well with our dinner of pulled pork.