The Truth About Prosecco Superiore 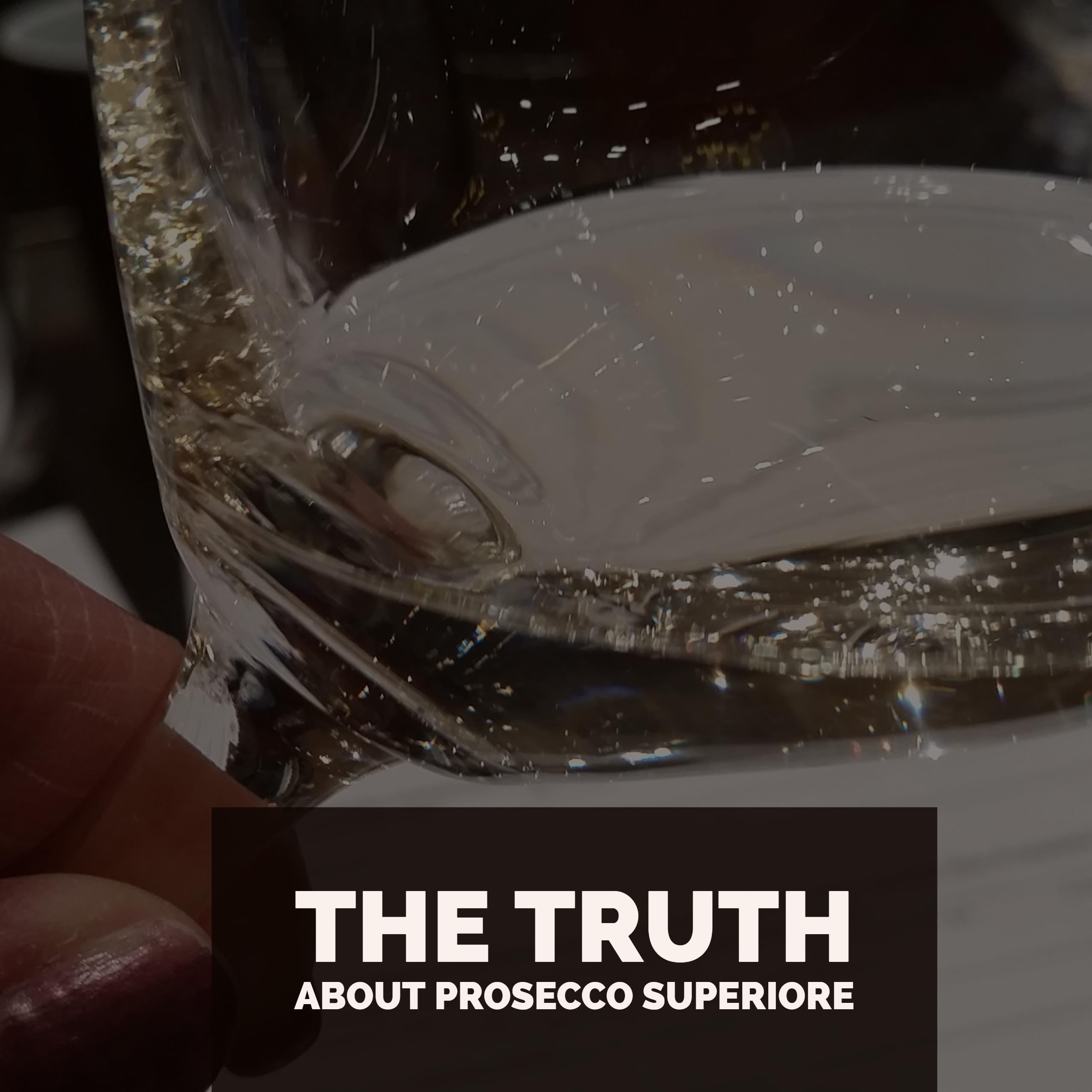 Prosecco is probably the most popular sparkling wine these days and it’s been around for centuries. What is Prosecco Superiore and what makes it different. It’s all about the classification and where the grapes are grown. 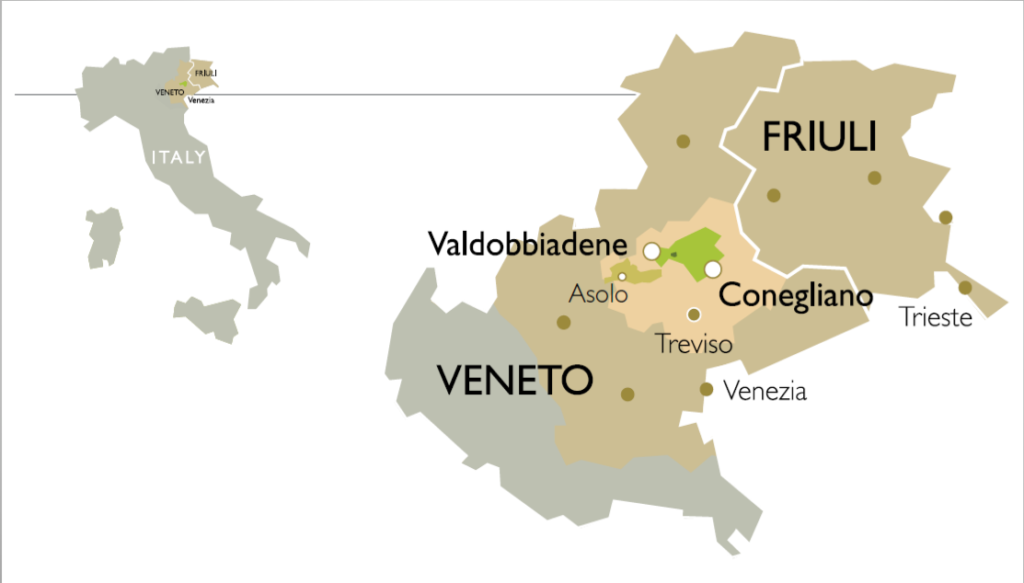 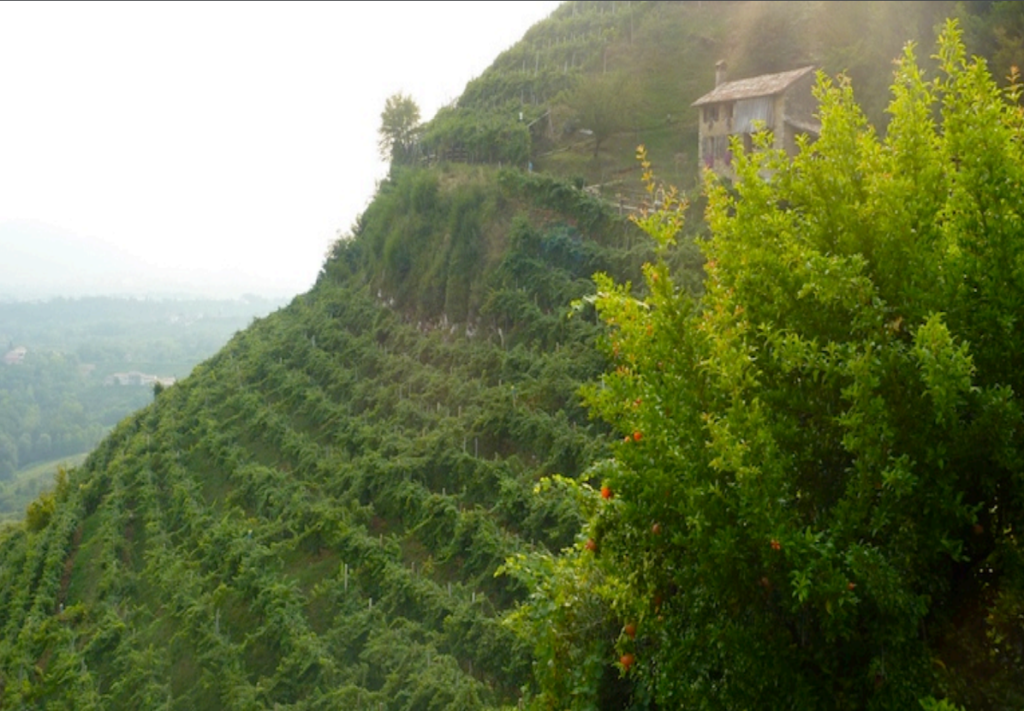 The growing region is very complex. The Conegliano region on the eastern hills was formed by glacial activity. They have gently sloping hills of alluvial and morainic soils that consist of small rocks, sand and clay. Over on the western side in Valdobbiadene, unaffected by glacial activity, you have steep hills defined by erosion and ravines. This soil is shallow and of marine origin composed of marls, sandstone, compressed clay and conglomerates with marine deposits.

Made in the Charmat method where the second fermentation takes place in an autoclave (large sealed pressurized tank,) the Prosecco in the bottle labeled DOCG Superiore must be 85% Glera and up to 15% Verdiso, Perera,or Bianchetta. Also permitted in Spumante only are Chardonnay, Pinot Grigio, Pinot Bianco and Pino Nero. Bottling the sparkling wine can only be done in the wineries of the province of Treviso. There is strict quality control performed by a number of organizations at different stages of the production process. The Producers Association the Consorzio di Tutela and the Chamber of Commerce inspect and guarantee the wine’s entire production process. At the end of the inspection the official State issued bottle will have a unique identification number. Each bottle will have its own number.

Terms to know when purchasing a bottle of Prosecco Superiore DOC

Prosecco Superiore is very affordable. Prices range from $15 to $40 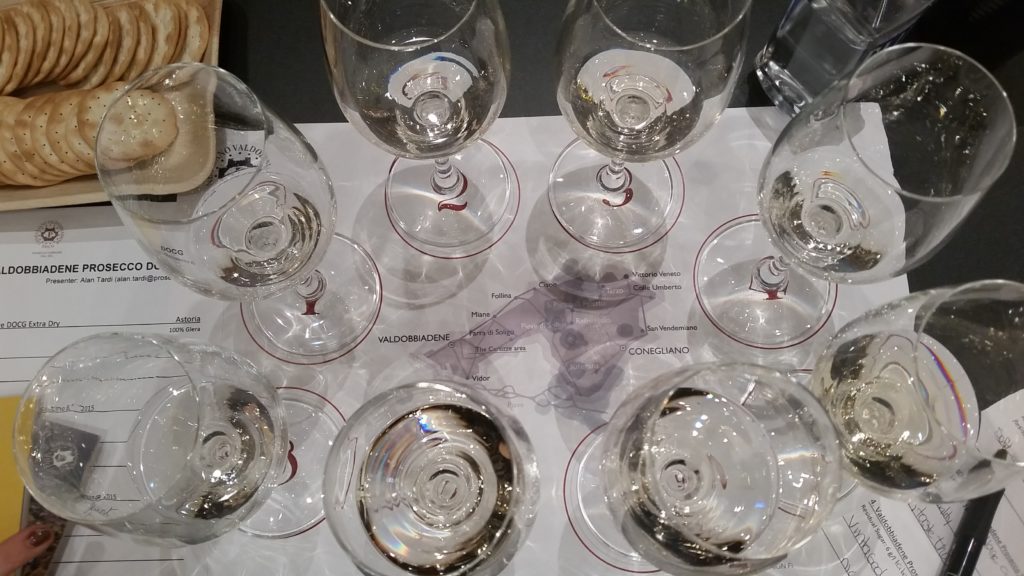