Winepabet Street T is for Tannat 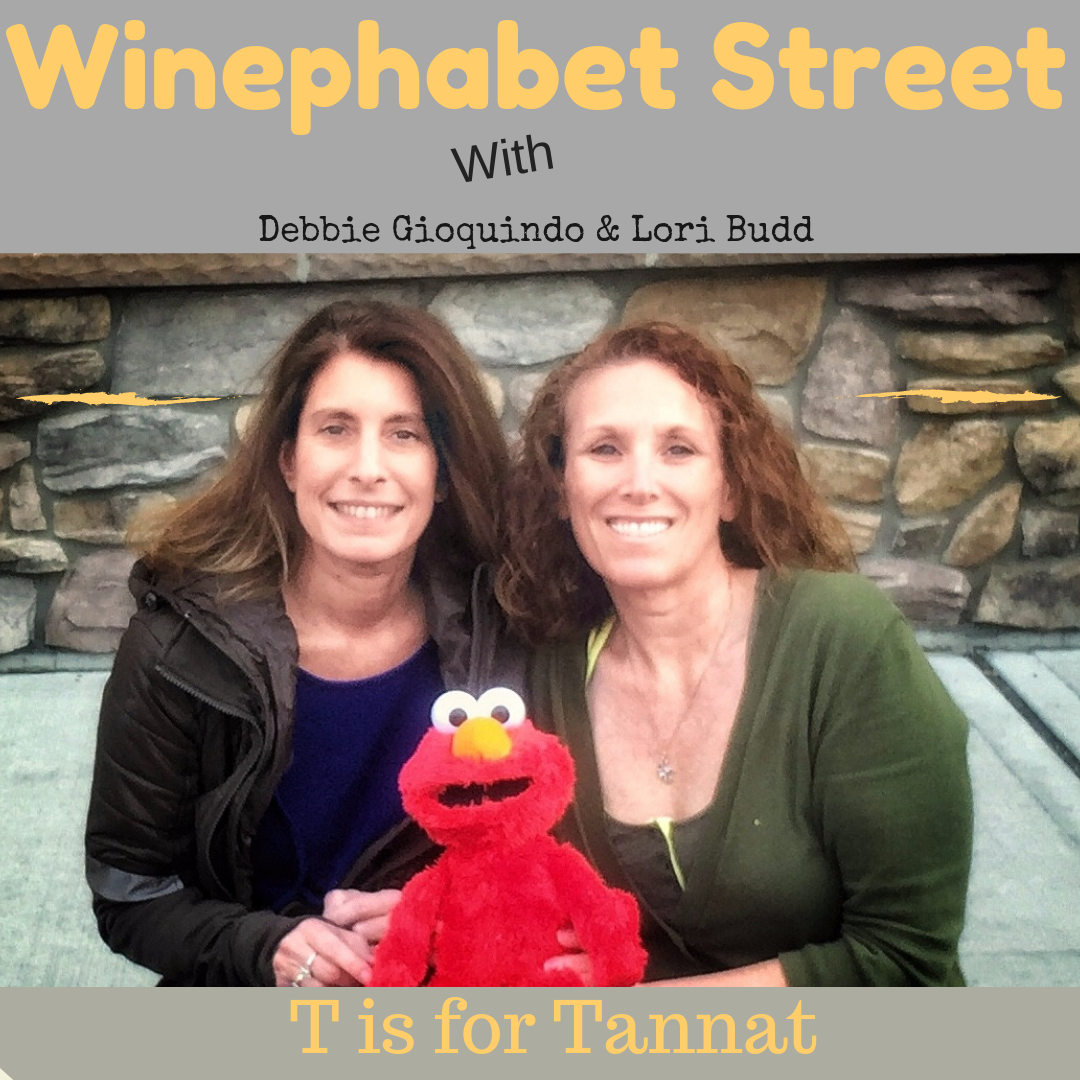 Welcome to Winephabet Street Season 1 Episode 20 T is for Tannat. Winephabet Street is a monthly series where Lori Budd of Draceana Wines and I work our way through the alphabet exploring wine and wine regions on letter at a time. The show is live on the third Monday at 8pm and is free, but you must register to attend. Put it on your calendar, pour yourself a glass of wine and hang out with us.

My first glass of Tannat was in Virginia about 10 years ago and I wasn’t sure what of it’s background. I did enjoy it. My second experience with Tannat was from Uruguay. I never knew that Tannat actually originated in the Madiran region of France, or so they say because they think it might have actually originated in the Basque country just on the other side of the Pyrenees Mountains.

Factoid: Tannat is a palindrome – spelled the same backwards and forwards.

For this episode I let my daughter who at the time was working in a liquor store pick my bottle out. I really wanted a bottle from Uruguay but her choice was limited to a bottle from California from Rock Wall Wine Company, the 2013 The Palindrome.

Rock Wall Wine Company is located on the former Alameda Navel Air base in the East Bay. The name Rock Wall refers to the defensive perimeter wall built during WWII in the San Francisco Bay to protect the base from Japanese air to sea torpedoes and it is visible from the winery.

The wine showed some juicy blueberry at first with some raspberry, elegant and silky with tannins mid palate.

Listen to the podcast or watch the webinar and see how the chocolate pairing I did with the Tannat turned out.  Don’t forget to sign up for the next episode of Winephabet Street where we go to the UK for the letter U and explore their Sparkling Wine.

Register for Winephabet Street U is for United Kingdom Sparkling Wine