170 years ago a family of explorers andwinemakers began hand digging undergound tunnels inWashingtonville, New York. Come celebrate All Hallows Eve below thesurface of the earth from where this historical holiday wasborn.

2009 marked the resurection of the spiritof Halloween in our historical cellars with an EPIC party thatlasted far deeper into the night than anyone had anticipated.Everyone who participated went over-the-top with their costumes toimpress the “Secret” judges. We know this year’s party will surpassall expectations, so get your tickets sooner thannever! 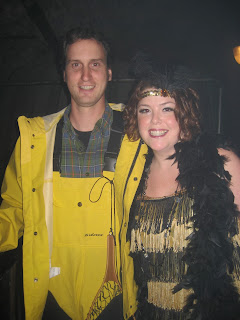 Tickets are ALLINCLUSIVE & EXTREMELY limitedso order NOW before its toolate! 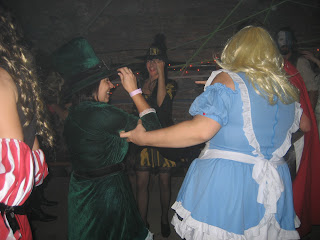 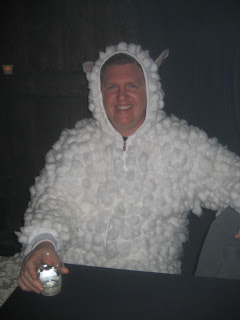 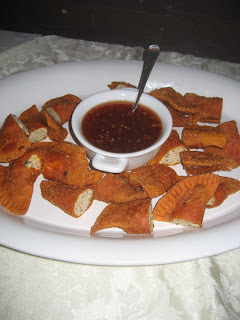 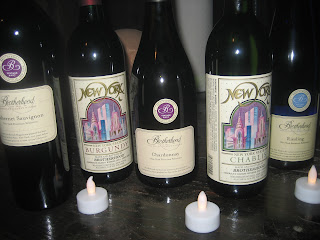 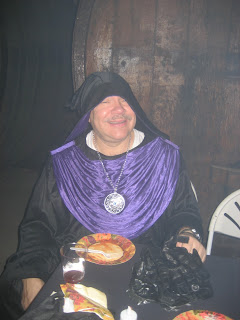