Rating the Barrel with Two Hands 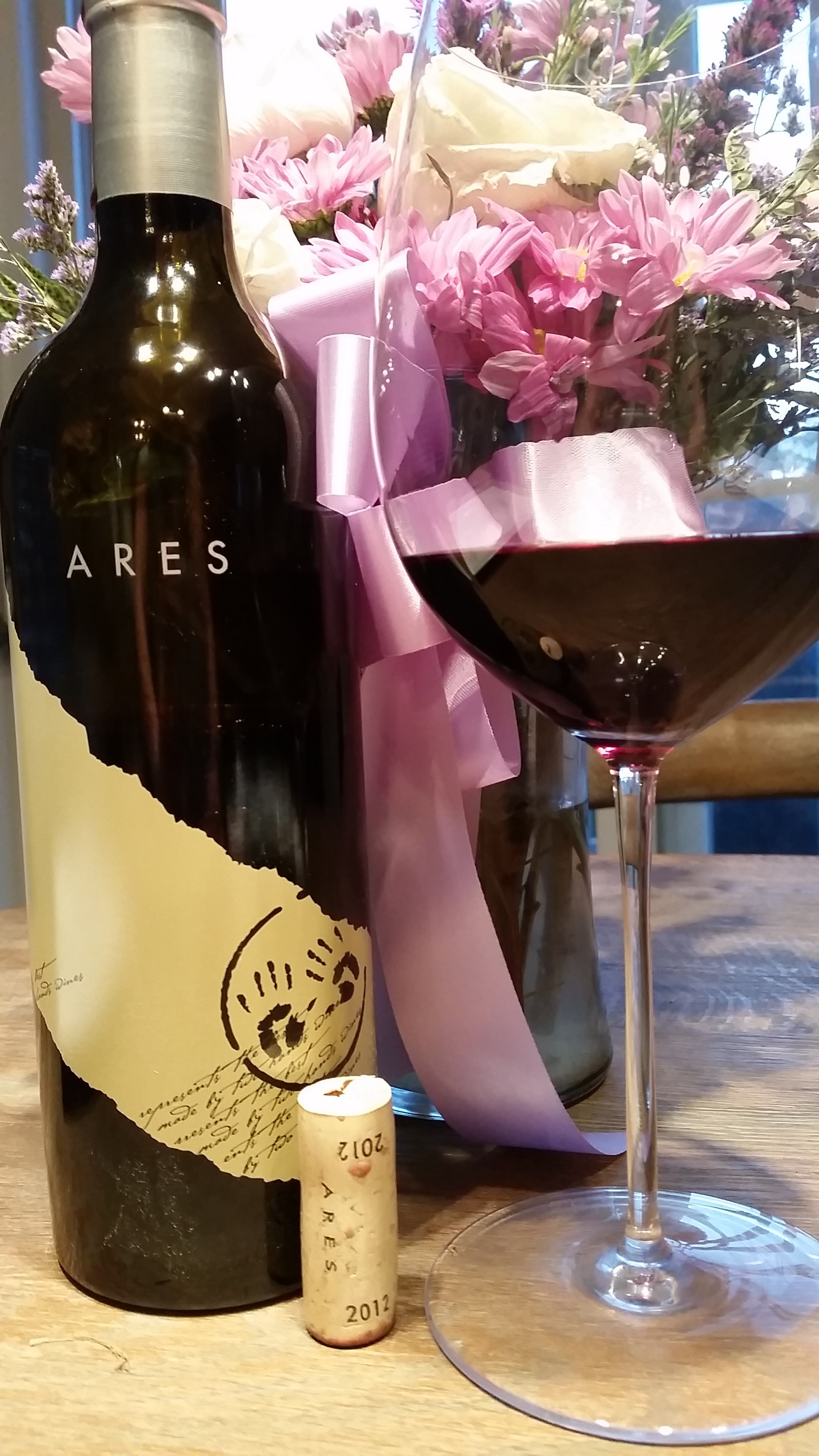 In our continued discussion with Ben from Two Hands Wine we learn not all grapes are grown equally. There can be many reasons. Weather has an important role in the growing season as does the terroir of where the grapes are planted. All this changes year after year. Not just Australia, but everywhere.

At Two Hands they have a very distinct way of selecting the wine for each of their labels. You have their Picture Series (that I posted about here ) The Flagship Series that I will talk about below and the Garden Series next week.

The selection process is long but no Shiraz is left behind. Think of it as an entrance exam into college. Some get accepted some don’t. It’s all about how you perform on that exam.

During the selection process winemaker Ben Perkins and owner Michael Twelftree sit down and blind taste through all the barrels and rate them. There can be anywhere from 1,800 to 2,200 barrels, however they only taste 100 barrels a day and they have to be the same variety and from the same region. They give every barrel a score from A+ to a D-.  This not only determines where the barrels are used, the score determines how much the growers get paid.

The scoring is as follows:

What are they looking for when scoring.  They look for the length, depth of flavor, balance, and the depth of the tannins in the wine,  This process takes place six months after the vintage.

With the Ares, it is only from grapes sourced from the Barossa Valley.  So if there is an A+ score on a Shiraz from the McLaren Vale region it will be put in Lily’s Garden in the Garden Series.

What makes up a $199 bottle of Shiraz? Complex flavors, long tannins and a wine where thing is getting along. 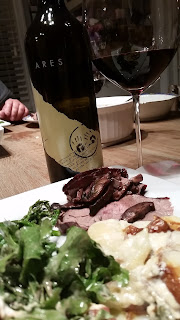 The Two Hands 2012 Ares Shiraz is just that. Very complex and very dark red in color this wine was aged in 100% new French oak. When I first opened the bottle and took a quick sniff I got chocolate notes. Once I poured it in my glass, there was notes of chocolate, blackberry, chili and clove.  On the palate there was a little chocolate, dark berry, blackberry with a hint of ash on the finish and a burst of pepper accompanied with soft sexy tannins. 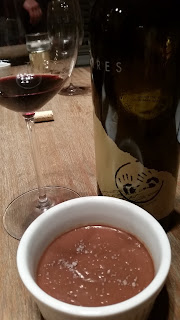 I served this with a Flank Steak marinated in wine and herbs, Sage Potatoes Au Gratin and for dessert I made Lydia’s Crown Maple Chocolate Pots de Creme. While the steak really soften the tannins of the wine and highlights the flavor of both the steak and the wine, the Pot de Creme was my favorite. The wine made the chocolate creamer and the chocolate mellowed out the fruit in the wine but still leaving the berry presence.