I first met Michael at the Hudson Valley Wine Festival in 2003.  Our booths were right next to each other.  Living in the Hudson Valley my entire life, a wine enthusiast, I actually never heard of Whitecliff Vineyards.  Tasting his wine at the festival I was pleasantly surprised on how good it was.  This was 2003 a friendship was formed and his vintages have only gotten better with each passing year.

This month Michael received the New York State Wine & Grape Foundations 2015 Grower of the Year award.  This is the first time a wine grower from the Hudson Valley has won this award.

Michael’s award recognizes his work on Whitecliff’s 26-acre home vineyard, but also more widely in the Hudson Valley. At Whitecliff he has worked over more than three decades to establish a
vineyard on former dairy land. Through tireless experimentation he has found grape varieties that survive the cold, and also produce high quality wine. Noteworthy successes are Traminette, a cold-hardy hybrid developed at Cornell for which Whitecliff has received multiple gold medals at the prestigious San Francisco International Wine Competition. Also Gamay Noir, a grape commonly
associated with the Beaujolais region of France, has been a success at the Gardiner Vineyard:  Whitecliff just received a coveted 90 point rating for its Gamay in the December issue of Wine Enthusiast magazine. 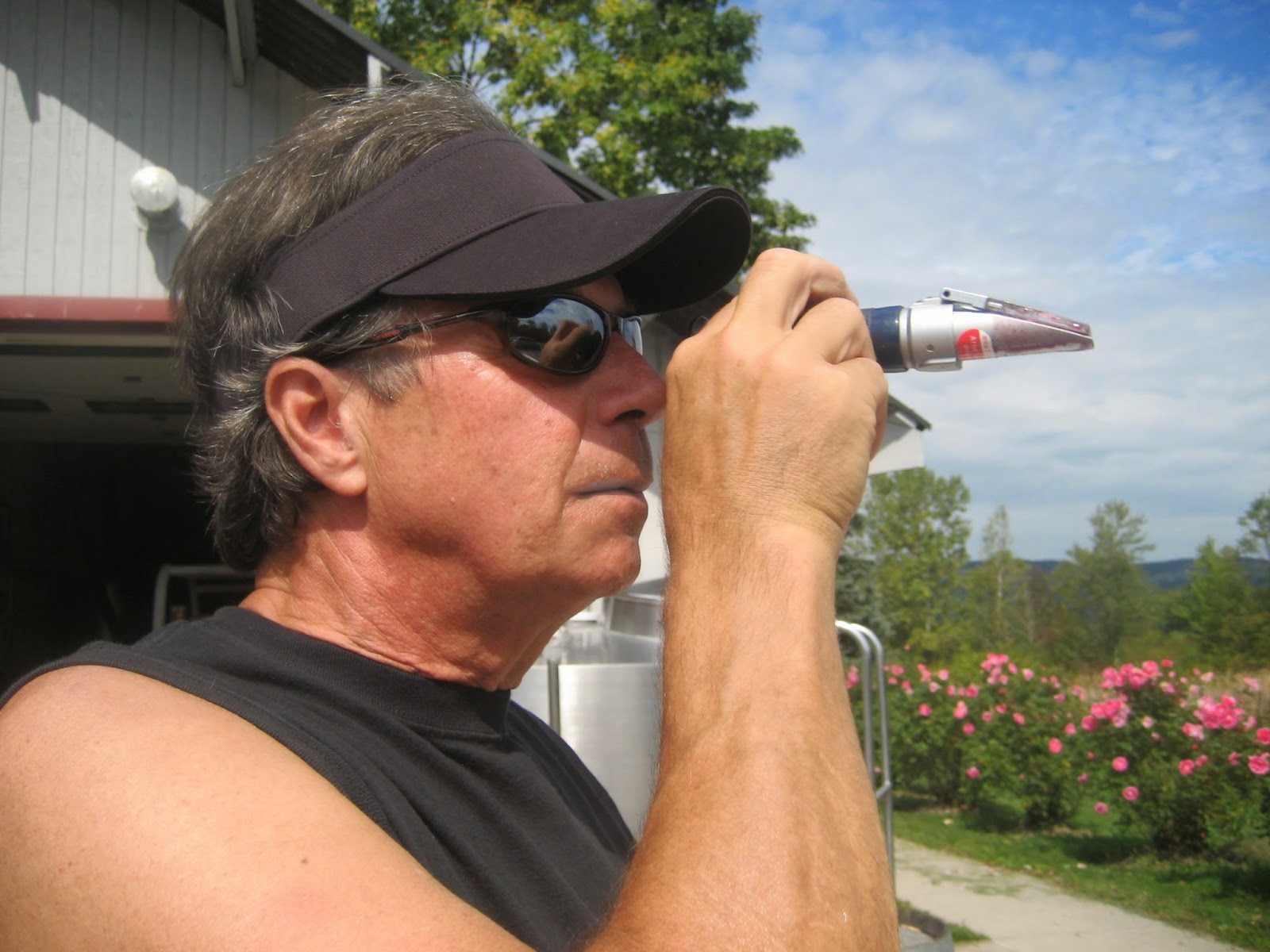 Michael is President of the Hudson Valley Wine & Grape Association.  He has set out over many years to promote broader planting of wine grapes by farmers in the Valley. Also, he has
acted on the belief that more estate-grown grapes will contribute to the Valley’s reputation as a serious wine region. In this regard he consults on establishment of new vineyards and along the way, has helped both apple growers and a grass-fed beef farmer to add acreage of grapes.
Congratulations to Michael!  Your hard work and dedication is a contributing factor in transforming the Hudson Valley wine region to what is is today and will be in the future.