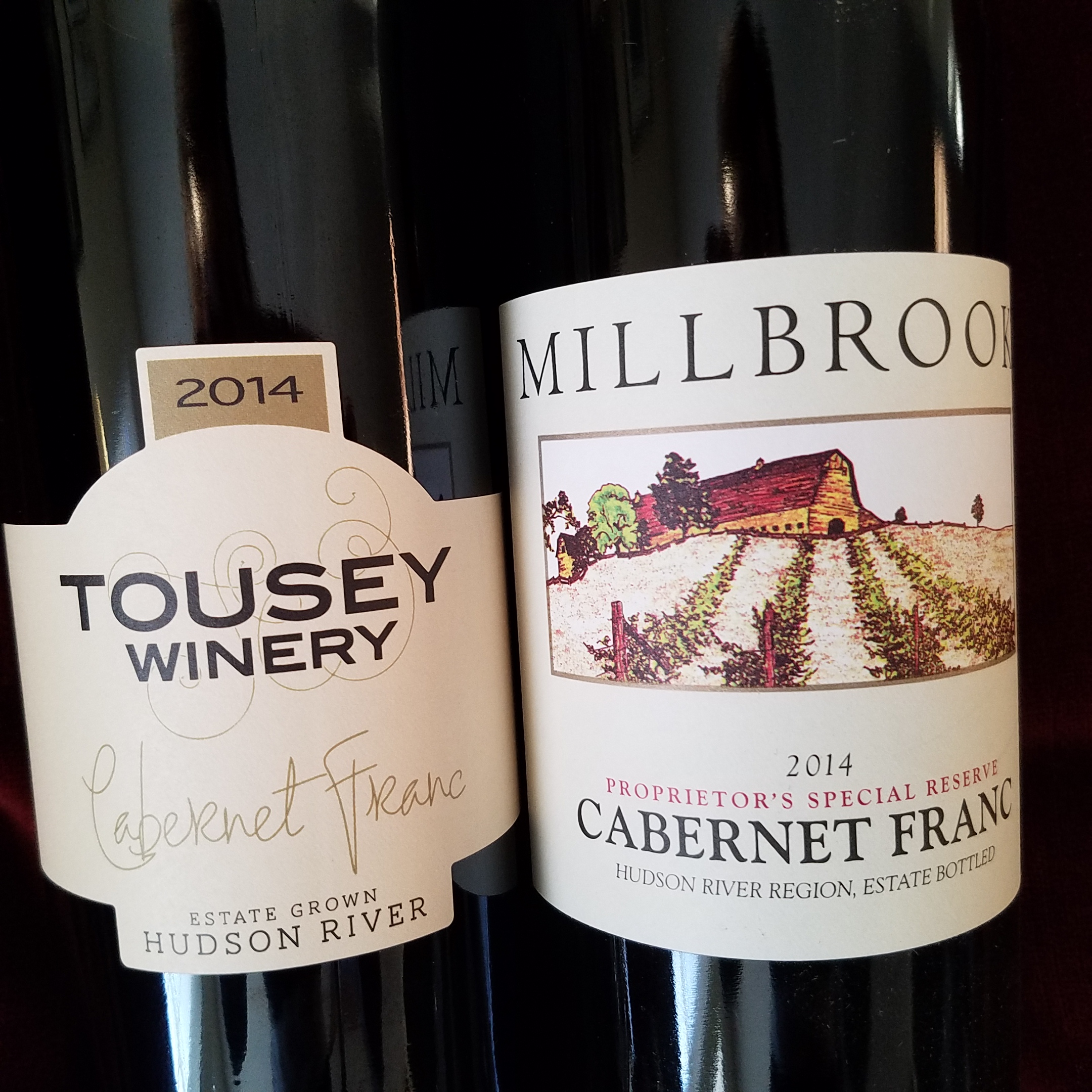 Here are some fun facts about Cabernet Franc: