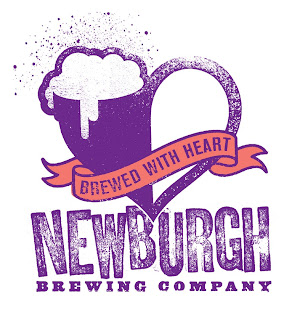 In the heart of Newburgh, New York a new brewery is being created.  Paul Halayko a CPA by trade working in the trenches of Corporate America decided to give it up to follow his passion.  He partnered with his high school buddy Christopher Basso who previously worked as a Brewer at Brooklyn Brewery to open Newburgh Brewing Company.  Well, it’s not open yet, but soon – April 2012

I recently spoke with Paul about his choices, education, family and beer. (Chris’s interview will be coming in a future post) 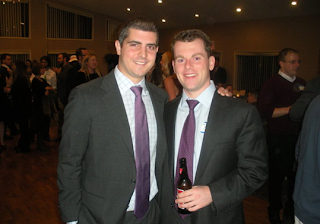 How did your passion for craft beer begin?  What drew you to it?