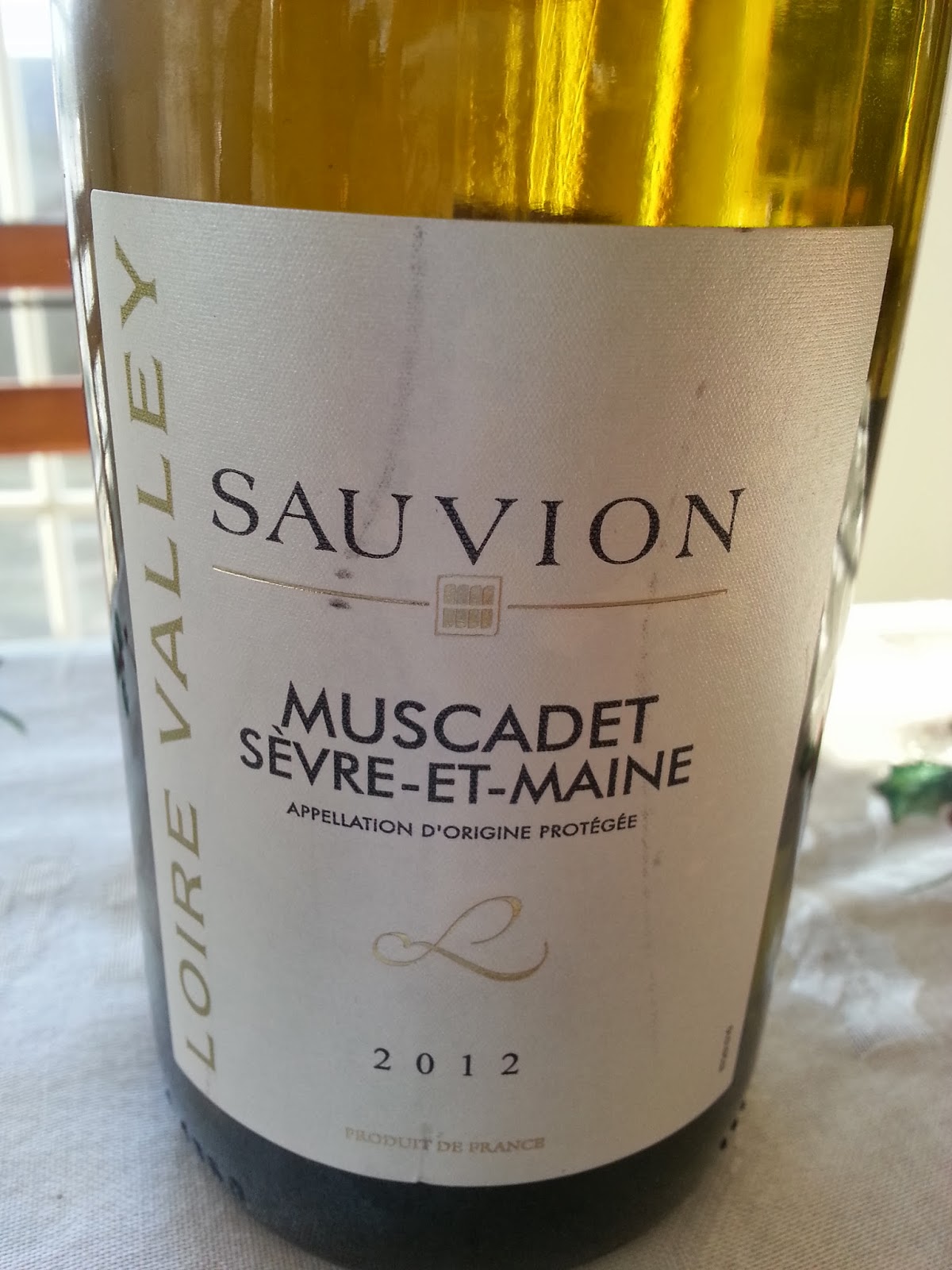 Being adventurous during the holidays I bought a Muscadet for our Christmas Eve fish dinner.  I wanted to introduce my friends and family to something different.  I picked up a bottle of 2012 Sauvion Muscadet Sevre-et-Maine.

House Sauvion is located in the vineyard Nantais at Castle Cleray-Sauvion in Aeolian. It was acquired by Ernest Sauvion in 1935 and is one of the oldest properties in the Sevre et Maine. Today it is run by Pierre-Jean Sauvion’s son of Yves Sauvion who has studied at the University of Bordeaux and in all the major corners of the world.  He returned home to the Castle Cleray-Sauvion in 2004. 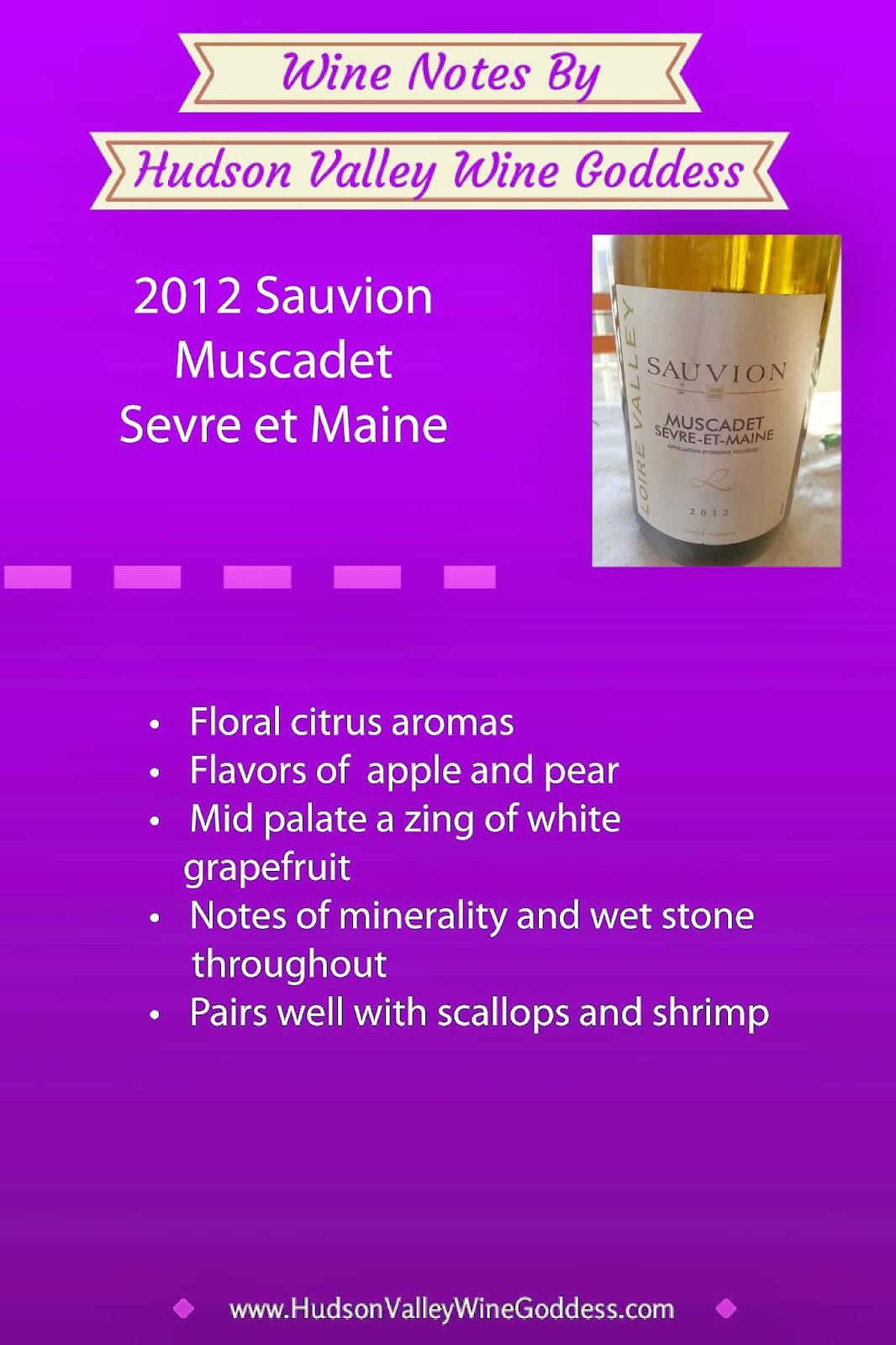 What should you expect out of the grape.  Well the Melon de Bourgogne is high in acidity, will be minerally and show possible apple and citrus flavors.  This wine was a beautiful accompaniment to my seafood dinner. My tasting notes are below.  Price point is $10.99v