I’ve been out of town the past week in New Orleans attending Mardi Gras festivities.  This wasn’t my first time in  New Orleans, in fact it was my fifth.  This trip I stayed at the Omni on St. Louis and Royal.  Other trips I’ve stayed at the following hotels which are all in the French Quarter and just as nice. 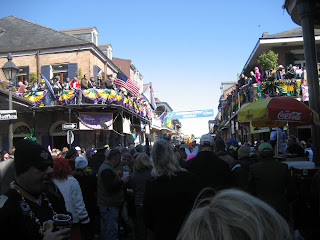 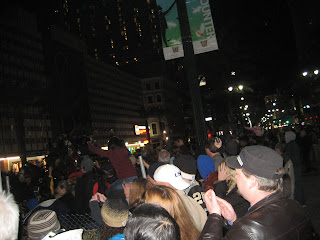 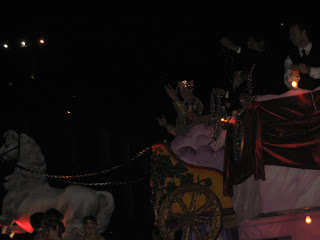 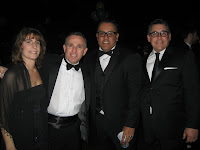 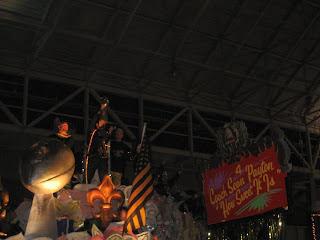 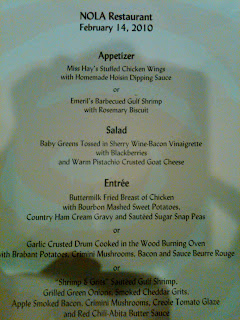 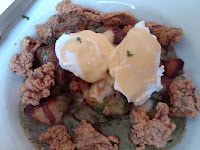 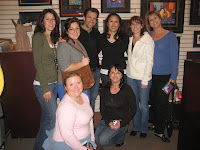 (The girls with artist and gallery owner Matt Rinard) 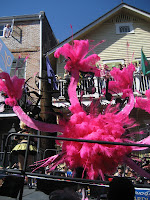