Winephabet Street – A is for Albarino 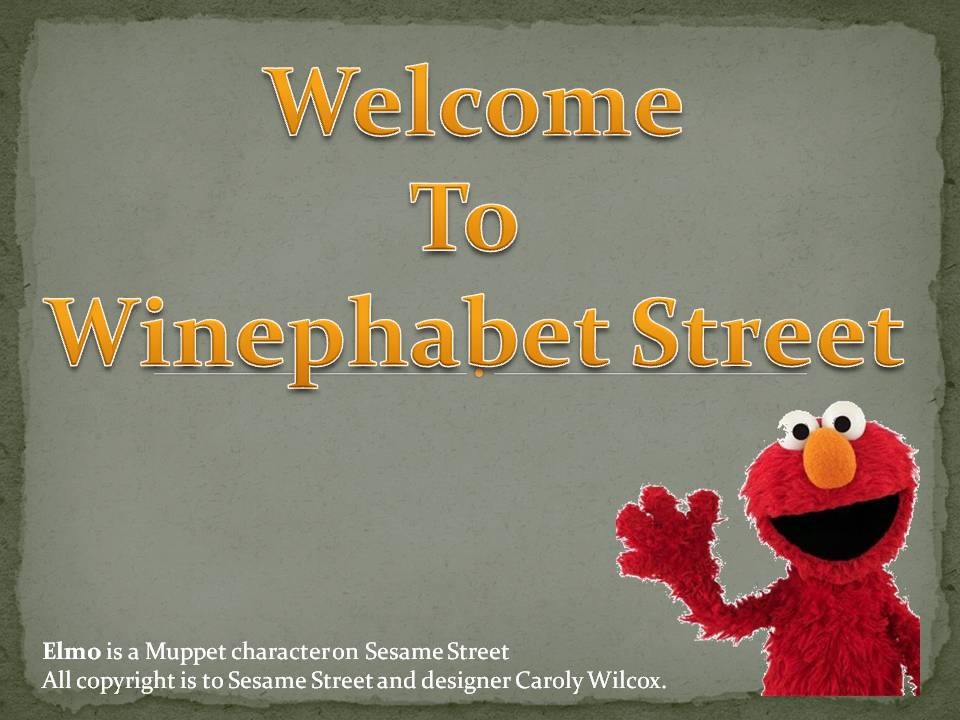 I embarked on a new adventure with Lori Budd of Dracaena Wines two weeks about call Winephabet Street.  Think Sesame Street for wine lovers.  Our first show was all about the Letter A and Albarino.

Albarino is the indigenous grape variety hails from the Rias Baixas region of Spain.  Rias Baixas is located in Northwestern part of Spain that is known as Galicia or Green Spain. It’s nice and acidic, crisp, and you can taste the salinity from the ocean the influences the grape growing. If you’ve never had an Albarino, I suggest picking one up and trying it on a hot summer day.  It’s exciting and refreshing and priced $20 and under.

Watch the episode below and learn all about Albarino.  Catch us on Monday, July 17th at 8pm (link to follow) as we learn about the Letter B – Beaujolais.