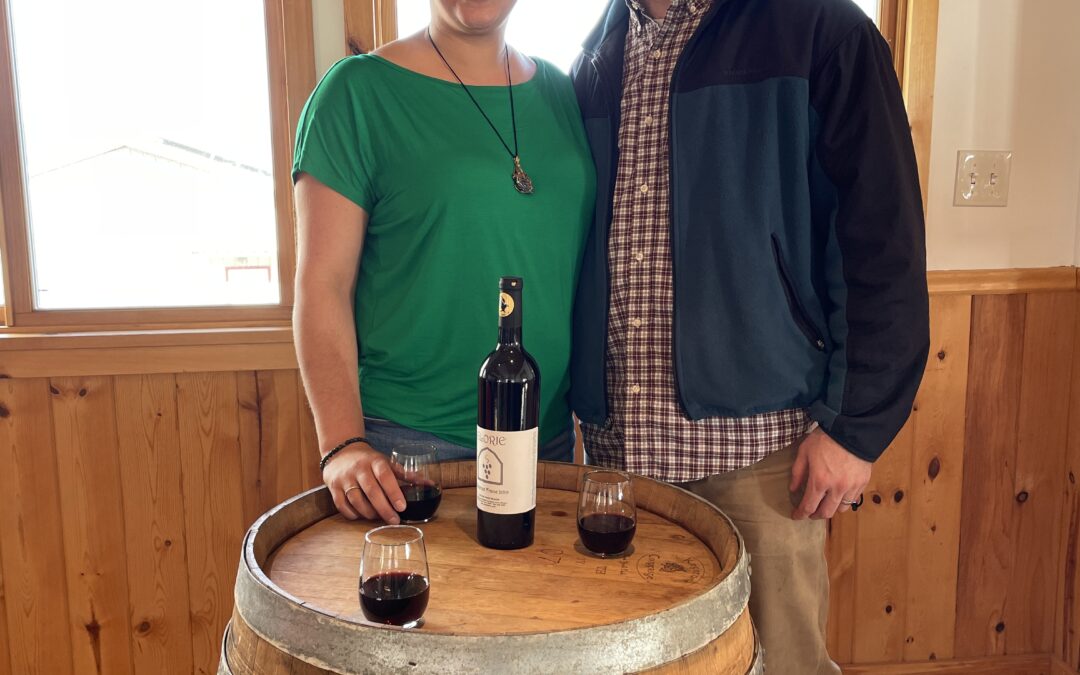 In 2006 when Dan and Jacqui Heavens purchased their wine trail event ticket, they had no idea 14 years later they would own a winery. It was during that event that they discovered Glorie Farm Winery. They kept coming back.

When Jacqui saw that Glorie Farm Winery was for sale, she jokingly sent it to her husband Dan. That “joke” soon led the two to purchase the winery from Doug and MaryEllen Glorie.

I had the opportunity to sit down with Dan and Jacqui recently and talk about the winery and what they plan for the future.

Just after our interview where they briefly mentioned the change, they changed the name of the winery to Quartz Rock Vineyard at Nightingale Farm.

While the name has changed, they will be keeping the legacy going of what the Glorie’s began.

Listen to the podcast and learn about Dan and Jacqui Heavens and their plans for the winery.