The Back Story of Ventosa’s Award Winning Lemberger 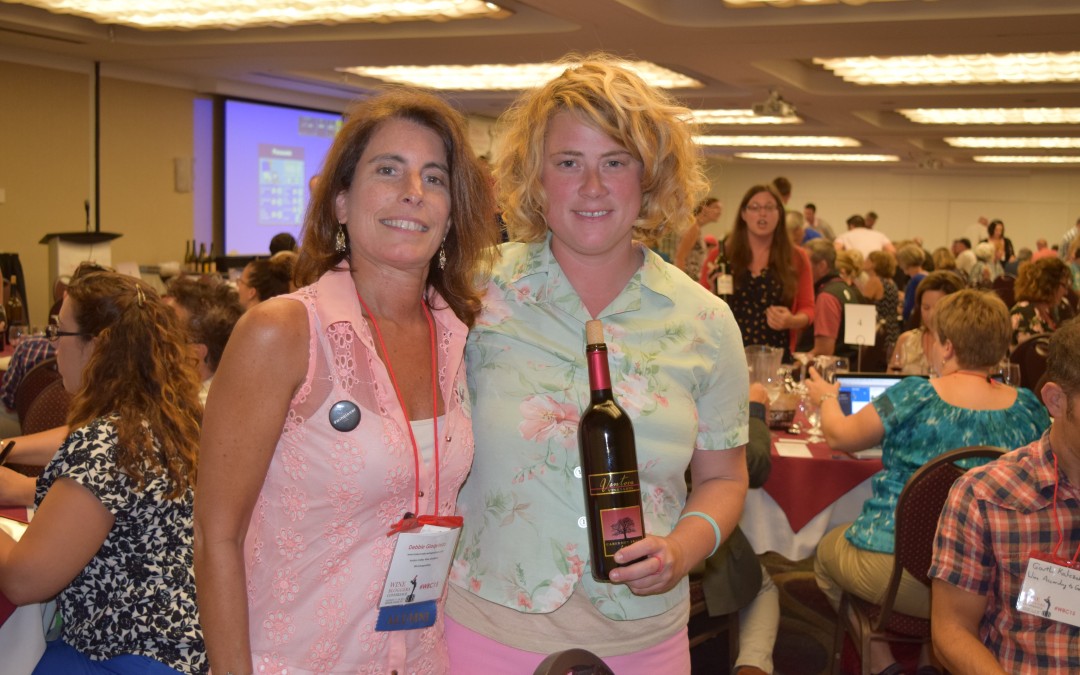 You know there is a story for everything.  I have a story about Ventosa’s Lemberger which I didn’t realize until Courtney told me Thursday evening at the REO Speedwagon concert. If you aren’t sure what I am talking about, Ventosa’s Lemberger won the Governor’s Cup at the New York Wine & Food Classic, which is the wine competition I work the back room in.

First a little background on Ventosa and Jenna Lavita their winemaker.

Ventosa is a taste of Tuscany in the Finger Lakes. They have 23 acres planted of vinifera grapes that include Pinot Noir, Lemberger, Cabernet Franc, Cabernet Sauvignon, Syrah, Merlot, Pinot Gris, Riesling and Chardonnay.

Ventosa is the Italian word for “windy”.

Jenna Lavita came to Ventosa after she worked with Peter Bell at Fox Run Vineyards, and has also worked under Rob Thomas of Shalestone Vineyards and the former head winemaker and vineyard manager at Ventosa Eric Shatt.

Jenna takes a holistic approach to winemaking and vineyard management.  Her daily walks through the vineyard allow her to listen to the vines and adjust accordingly.

What I didn’t realize is that the panel I was pouring for and taking care of during the Classic had the flight of Lemberger.  I knew it did, but I didn’t connect it at first.  When working the back room, I very look at the bottle name and number and make sure it’s poured in the right glass with the right number on the tuit.

The first flight of the day and the first wine brought out happen to be Ventosa’s Lemberger.  I don’t know what the second wine was, however, when I was putting down the second glass, stupid me was reaching around and the glass hit glass #1 and glass #1 shattered.

How powerful was the wine, well, it went across the table and cut Courntey’s hand. But she didn’t realize it until she looked down while writing and realized there was blood on her paper.  I at this point was cleaning up the mess, getting Anna-Catherine a new pour of glass #1 and new bread and plates for the table.  Boy did I feel bad! 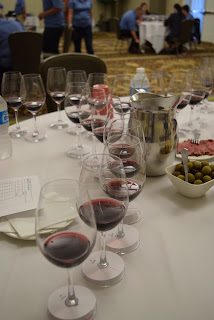 The wine really showed well as the judges elevated it to the sweeps where it had to compete with 11 other red wines to move up and then compete with the finals in all categories.

Your probably thinking “Poor Courtney, I could have killed her.” At least that is what I was thinking.  However, she lucked out and I got her 5th row seats and back stage passes to REO Speedwagon.  A night to remember and new friendships were born.