They Have Grapes in Colorado 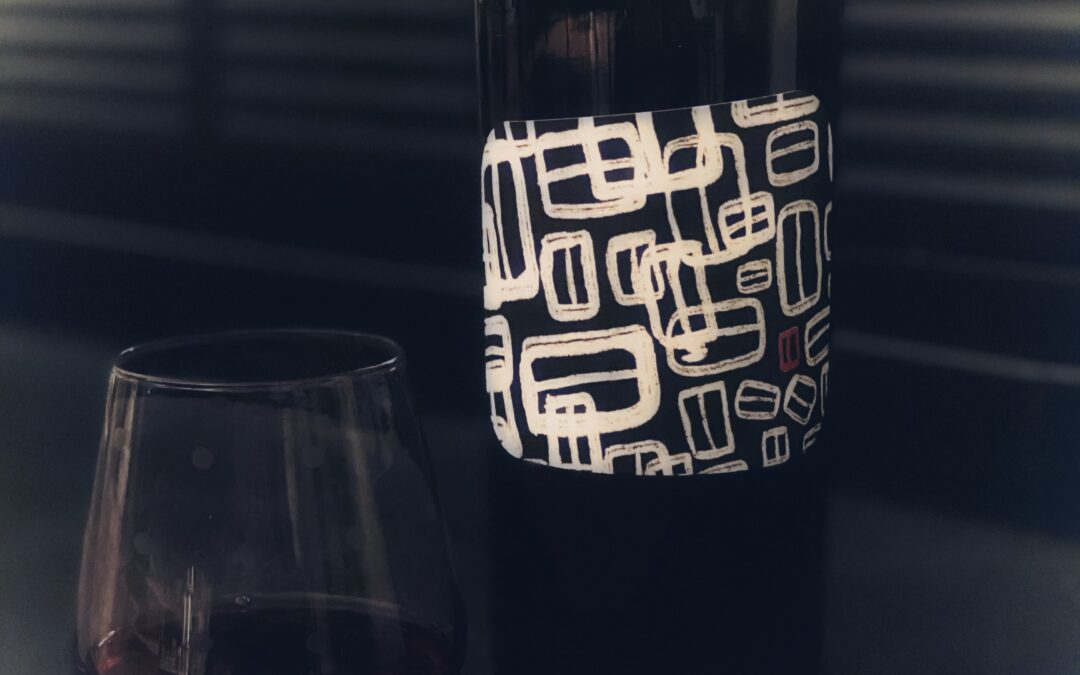 I have skied all over Colorado. Vail, Breckenridge, Steamboat Springs but I never knew they grew grapes in Colorado. I do remember a trip to Colorado Springs for a conference and noted how different the climate was there than in Denver. Extremely different, like desert different.

Colorado has been growing grapes since 1890. The first modern Colorado winery, Ivancie Winery opened in 1968. His winemaker was the famous Warren Winiarski who was hired away from Mondavi Vineyards in California. (He then returned to California and founded Stag’s Leap Wine Cellars) Since then, there has been a large growth in the 1970s and again in the 1990s.

The vineyards sit 4500 feet to over 7000 above sea level. This makes them the highest vineyards in North America. The grape-growing regions sit on the west side as the east faces the extreme weather you think of when you think of Colorado. There are two designated AVA’s:

There are other areas in Colorado that grow grapes but aren’t designated AVA’s by the TTB. They are:

The growing season lasts approximately 180 days of warm days and cool nights with breezes that on cool days warm the vines and on hot days cool the vines. This works great at preserving the acidity in the grapes.

Curious about what they grow in Colorado? In the vineyards, there are Cabernet Sauvignon, Merlot, Riesling, Cabernet Franc, Syrah, Chardonnay, Viognier, Gewurztraminer, Pinot Noir, Pinot Gris to name a few.

I had the opportunity to taste Buckel Family Wines Cabernet Franc for Cabernet Franc Day on December 4th. It was the first time I have tasted a wine grown and made in Colorado. Impressed I was.

Buckel Family wines is a small family-owned winery in Gunnison, Colorado. They source their grapes from the vineyards on the Western Slopes of Colorado.

Their mission “ To fulfill the appetite of the adventurous wine drinker with wine that expresses the absolute best of the land, climate and growers in Colorado.”

Joe Buckel, co-founder and winemaker gained his experience working as an enologist at Flowers Vineyard and Winery as well as BR Cohn Winery before becoming the winemaker at Sutcliffe Vineyards in Cortez Colorado then opening his own winery. Hi partner Shamai is a nutritionist who shares her knowledge through pairing their wines with good home-cooked meals.

2018 Buckel Family Wines Cabernet Franc – unfiltered and unfined. The wine show notes of red plum, black cherry with chewy tannins and a green peppercorn spice that explodes in your mouth on the finish.